Back  / what we do / TREAT-NMD Education / Masterclasses

TREAT-NMDs  interactive e-learning platform is aimed at healthcare professionals involved in the diagnosis and treatment of patients with neuromuscular disease.  You can expect to find free courses and resources in relation to:

Learners are able to learn at their own pace and access videos, quiz questions and other relevant and interesting resources.  Content is developed by renowned medical professionals, academics and  expert educators from leading universities and medical institutions around the globe.

The next in our series of free masterclasses will take place online on 9th and 10th March 2023.  This fantastic, accredited event is aimed at healthcare professionals based in North America who are involved in the treatment and care of patients with LGMD. Expert speakers will give informative talks on topics ranging from diagnosis to latest treatments and there will be opportunities to take part in interactive workshops and ask questions. You can view the event programme here.

To secure your place, apply here.

Delegates can attend one, two or all three sessions, each of which will be 1.5 days of talks and seminars delivered by key opinion leaders in the field.

Masterclasses and Events @ TREAT-NMD in 2022

This workshop took place on the 28th of June 2022 and had a fantastic turnout of 85 attendees from 32 locations.  Topic covered included; Clinical aspects and standards of care; Genetics of SMA; an update on current/new therapies in SMA and more.  The event was aimed at clinicians, other healthcare professionals (HCPs) such as physiotherapists, nurses as well as researchers, who work closely with patients living with SMA on a regular basis.

This event was a prerequisite for our face-to-face SMA masterclass taking place in 2023.  All delegates who attended this short online Masterclass can request for their application to have priority consideration for a fully funded place at the 2023 face-to-face event.

The masterclass took place on the 11th and 12th of May 2022. The aim of this free event was to educate healthcare professionals in the diagnosis, management and care of patients with Limb Girdle Muscular Dystrophy.

The masterclass was delivered online and contained a mix of pre-recorded video content, live presentations from expert speakers and interactive workshops with opportunities for Q&A throughout the event.

This event tool place virtually on Thursday the 10th of March, 2022.  The event provided training seminars on how to identify the signs of Duchenne muscular dystrophy. These seminars were aimed at the groups of healthcare professionals who are the first point of contact for healthcare of babies and young children, so that they can identify the signs and symptoms of Duchenne in boys at the earliest stage, which will in turn improve care for these patients.

The DMD Early Diagnosis Training Seminar was free of charge, lasted 2.5 hrs and was  delivered live online by clinicians who are experts in the field of Duchenne Muscular Dystrophy. The seminar featured lectures, breakout sessions and discussion groups as well as interactive quizzes.

The first TREAT-NMD Congenital Myopathies Masterclass took place on the 23rd and 24th of February 2022.  The free 2 day event took place online and was aimed at European Healthcare professionals who were involved in the diagnosis and care of patients with congenital myopathies.

The event contained a mixture of pre-recorded and live sessions and hosted interactive workshops.  There were lots of opportunities for delegates to interact with the expert speakers and as questions throughout. 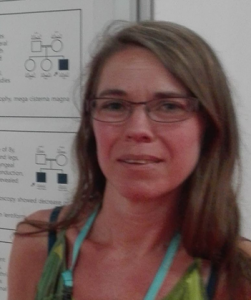 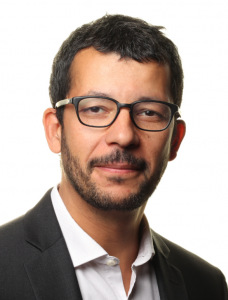 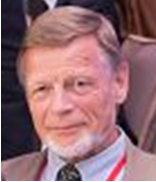 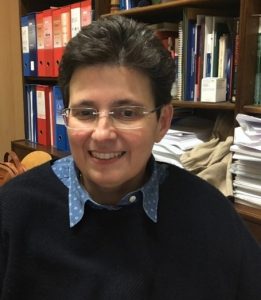 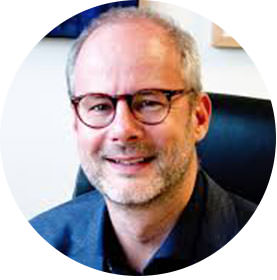 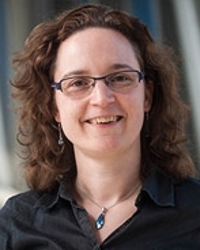