Back  / what we do / TACT : TREAT-NMD Advisory Committee for Therapeutics / TACT : Overview

To date the TACT has held 25 review meetings across Europe and the US (and some via Zoom) and has reviewed a total of 70 program applications from both academic investigators and industry across rare genetic neuromuscular diseases. These have included: DMD, BMD, SMA, IBM, CMD, NMD, MNGIE, POMPE, LGMD and XLMTM. Of 69 compounds reviewed around 80% were from industry and 20% from academic applicants; around half were for novel compounds and half for repurposed drugs; approximately 55% were at a non-clinical stage and 45% were clinical stage applications. Therefore, TACT believes that it is fulfilling its remit to be an important resource for a variety of stakeholders at all stages of the drug development pathway.

All non-confidential summaries from these applications are now available from the TACT section of the TREAT-NMD website.

Looking forward, the dates of the upcoming TACT review meeting(s) have now been confirmed:


Anyone wishing to submit a proposal for these meetings should contact Cathy Turner from the TACT secretariat, as soon as possible.

TACT and the Secretariat would like to gratefully acknowledge the continued support received from patient organisations which make these meetings possible.

If you wish to find out more about TACT you can view a video of a presentation given by Dr Cristina Csimma and Dr Sharon Hesterlee at the Partnering for Cures – Faster Cures Conference in New York City, November 2012

Prof. Dr. Annemieke Aartsma-Rus is a professor of Translational Genetics at the Department of Human … 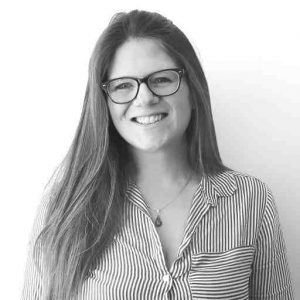 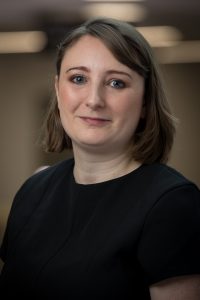 Laura is the programme and communications coordinator for TREAT-NMD.  Providing event and project su …