The name of the disease relates to the areas of the body that are most affected early on in the disease: the face (facio), the shoulder blade (scapula) and the upper arm (humeral). As the disease progresses it can also affect the legs. FSHD has also been known by the name Landouzy-Dejerine (after two people who first characterised the disease). The disease symptoms often present in the teenage years when a person experiences difficulty in raising one or both arms, notices prominent shoulder blades or wasting of upper arm muscles.  Weakness around the mouth may make it hard to pucker, whistle or smile. Weakness around the eyes may result in eyes not closing properly at night and an inability to scrunch the eyes so that the lashes disappear.  The symptoms increase in severity over time. It can be a painful and debilitating disease leading to the loss of ambulation; however, in the mildest cases people can remain unaware of the symptoms even into late adulthood. FSHD does not typically reduce the lifespan of the affected person and people diagnosed with FSH can still live into their 90s.

Symptoms can present much earlier in life in what is described as infantile FSHD. This conditions often a much more severe form of the disease. In addition to muscle weakness, children with infantile FSHD can have hearing loss as well abnormalities of the blood vessels of their retina. Progressive weakness of the legs can start to develop by the teenage years and lead to the need for a wheelchair.

At the present time, there are no treatments that can slow down, stop or reverse the progression of muscle weakness in FSHD. However, there are a number of interventions that can alleviate the symptoms of FSHD. Physical therapy is helpful in certain instances and recommendations about physical therapy are published and can be found here.  Regular low resistance and aerobic exercises is recommended and it is best to work with a physical therapist to set up a safe exercise program for each individual.

Some individuals with FSHD can benefit from surgical fixation of the scapula in order to improve their ability to lift their arms above shoulder level. Scapular fixation is a process by which the shoulder blades are fixed to the ribs at the back and can be carried out either on one or both sides.  This is a major surgical procedure that should only be done by experienced surgeons and after careful discussions with the surgeon and the treating neurologist.

In most cases FSHD is an autosomal dominant disease, meaning that only one copy of the genetic lesion is needed for the disease to show symptoms and there is 50% likelihood that the mutation will be inherited. Most cases of FSHD (FSHD1A) are caused by a partial deletion of a DNA repeat structure at the end of Chromosome 4.  This exerts a direct or indirect effect on the functions of many genes, some of which are involved in regulating muscle. In a small number of cases (FSHD1B or FSHD2) the same symptoms have been observed but they are caused by a mutation in the SMCHD1 gene on chromosome 18.

While there is no cure for FSHD great strides are being made in understanding the genetic abnormalities that result in muscle weakness.  This new understanding has resulted in the development of animal models for FSHD and exploration of promising approaches for treatment. In addition, there is an increasing interest in trying to establish standards for the management of FSHD. Efforts are currently underway to standardise the outcome measures used to assess the symptoms of FSHD to ensure that their suitability for clinical trials.  An agreed dataset for FSHD registries was decided upon in 2011 and a number of patient registries have been established with more in development (more information can be found by following the menu links to the left).

FSHD can be diagnosed through a blood test but it is often recommended that parents are also tested.  (Centres testing for FSHD can be found here)

Laboratories offering Genetic tests for FSHD can be found at GeneTest: http://www.ncbi.nlm.nih.gov/sites/GeneTests/lab/clinical_disease_id/2640?db=genetests 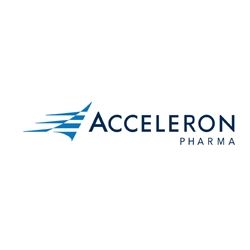 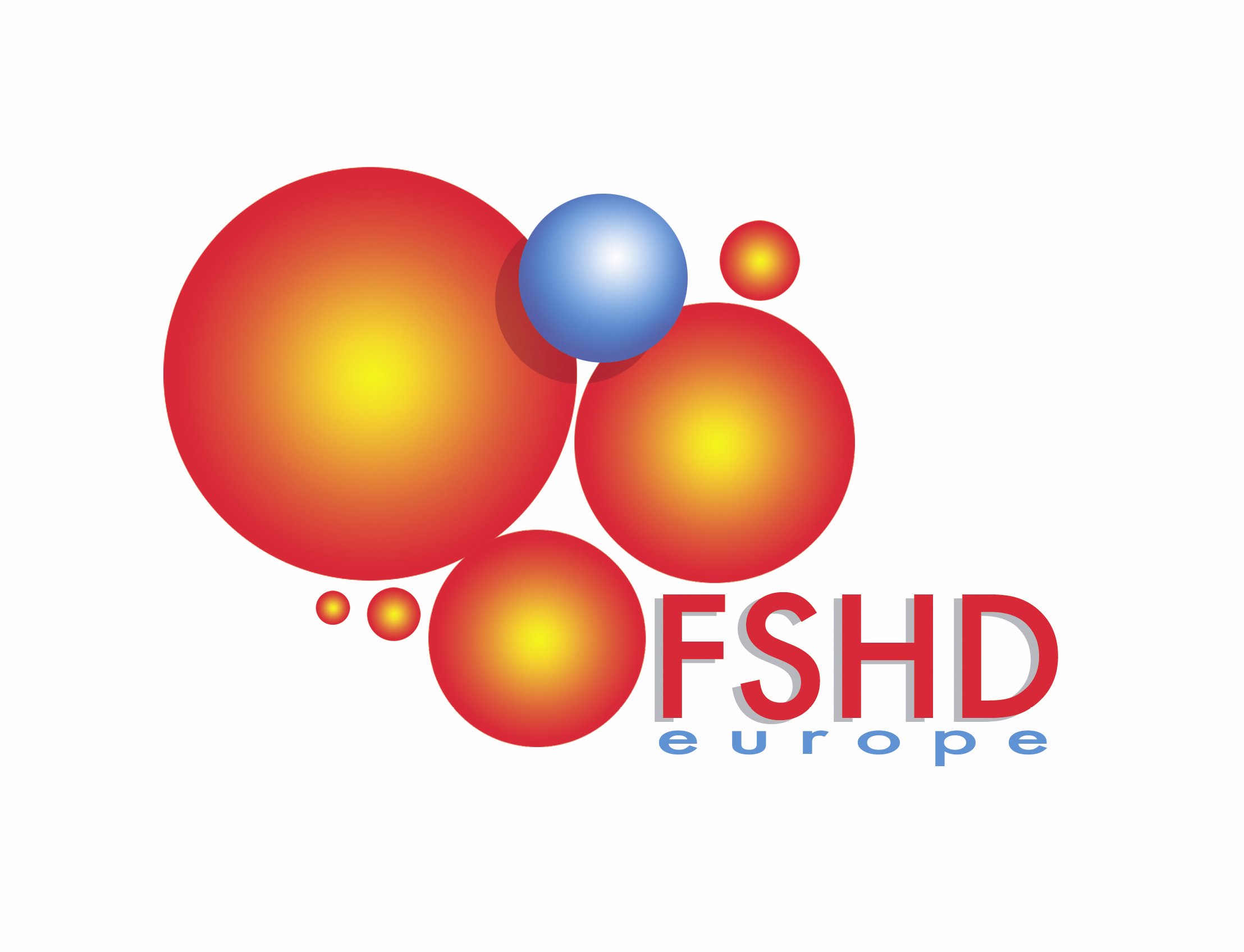 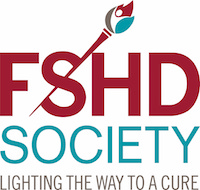 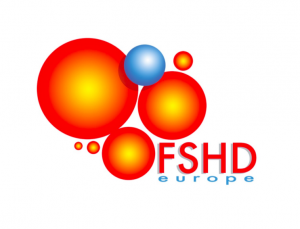 Want to learn more about TREAT-NMD or the activities of the wider NMD and rare disease community? Why not subscribe to our monthly newsletter.

We have now launched the TREAT-NMD 2022 Conference website. For more information please visit the dedicated website or email info@treat-nmd.com