Becker muscular dystrophy (BMD) is a condition which causes weakness in the muscles. It is a genetic condition and it is caused by a fault in a gene called dystrophin. Genetic faults in the same gene are also the cause of the more severe form of muscle weakness called Duchenne muscular dystrophy (DMD). The difference is that in BMD the muscle weakness is less severe and the disease progression is slower compared to DMD.

BMD is less common than DMD. It affects 1 in 30.000 newborns. The symptoms usually start in childhood but some people don’t notice problems until adulthood. The symptoms can be mild initially, presenting with a delay in learning to walk, muscle cramps after exercise or generally struggling with sports. As time goes by, there may be muscle weakness which causes difficulty with running, climbing stairs or walking long distances. Some people with BMD (but not by no means all) will require a wheelchair, this is usually around age 40 to 50. However BMD is a very variable condition and in some people the disease progression is much quicker than this. On the other hand, there are people with BMD who never lose the ability to walk and live into their 70s or 80s.

The condition can also affect the heart and the breathing muscles. In many cases this does not cause any symptoms but doctors will monitor this closely as specific treatments may be needed. While some boys with BMD have a learning disability, the vast majority don’t and do well at school or university.

BMD is a genetic condition. This means that is inherited through the genes, which come from the parents. The gene at fault is called dystrophin. This gene makes a protein also called dystrophin. Dystrophin has an important role in muscles as it protects them. Without dystrophin muscle fibres cannot repair themselves and muscles become damaged and break down. The difference that is seen clinically between BMD and DMD is that in BMD the fault in the gene is less severe and some dystrophin is still produced, compared to DMD where there is no dystrophin.

Because the dystrophin gene is on the X chromosome BMD affects almost only boys, just like DMD. Girls have two X chromosomes, so if one of these is unaffected it can usually compensate for the faulty one. Boys have one X and one Y chromosome, so if their single copy of the dystrophin gene is faulty, they have the symptoms of BMD, while girls with one affected gene and one normal one usually won’t show symptoms but can be “carriers”. This means that the disease can be passed on in families – a mother who is a carrier has a 50:50 chance of having a son who is affected. But in up to about a third of cases, the mutation arises spontaneously in the boy.

Once diagnosed with BMD it is important to remain active. Avoid vigorous exercise as this can damage the muscles and cause pain. Treatment is aimed at controlling the symptoms, preventing complications and improving quality of life. The management of the heart is particularly important as specific treatments may be needed. There is no cure for BMD but there is a lot of research into ways of increasing dystrophin in muscles. The latest research is looking at gene therapy to modify the faulty gene and lead to production of dystrophin in the muscles. This creates hope for the future for both BMD and DMD. 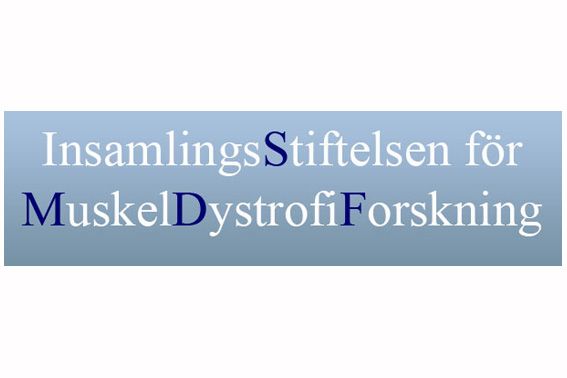 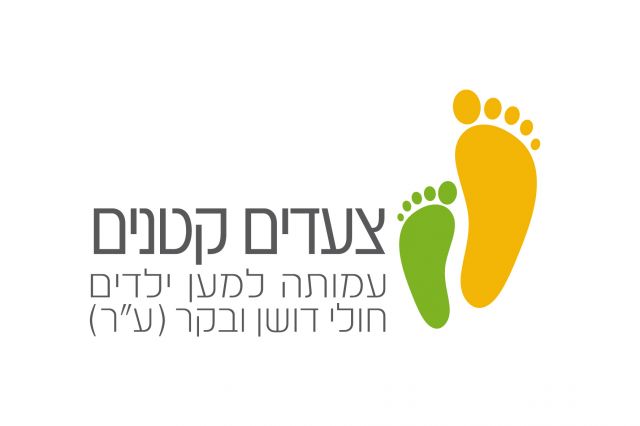