Shin’ichi Takeda is currently the Director of Translational Medical Center (2008-) and also the Director of Department Molecular Therapy, National Institute of Neuroscience (2000-) in the National Center of Neurology and Psychiatry. He is also a guest Professor in the Tokyo Medical and Dental University and in Tokushima University.

He received a M.D. degree from the University of Akita, School of Medicine in 1977, and then received a Ph.D. degree in Muscle Biology from Shinshu University, Graduate School in 1981. He has had a long laboratory experience including Pasteur Institute in Paris for transcriptional regulation of muscle specific genes. 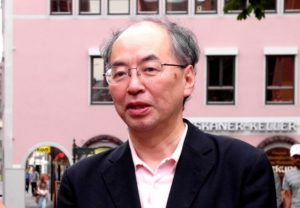