Gisèle identified the first mutations in the LMNA gene encoding the lamins A/C, to be responsible for the aurosomal dominant forms of Emery-Driefuss muscular dystrophy.

Since then, mutations in this gene were reported in more than 10 other disorders now called laminopathies. The genetic diagnosis of the laminopathies affecting the striated msucles is now performed by the Functional Unit of Cardiogenetics and Myogenetics of Pitié-Salpétrière Hospital headed by Dr Pascale Richard in very close link with Gisèle’s team.

Gisèle’s team has also developed transgenic mouse models carrying LMNA mutations that reproduce the human disease; G Bonne is currently leading a team at the Myology Institute devoted to the genetics and the pathophysiology of neuromuscular disorders.

Gisèle’s role is to provide a list of known and candidate genes to be tested, provide DNA of patients to test and validate the NMD chips, participate to the test and the validation of the NMD chips.

Other members of the team involved in the project: Valérie Allamand, Rabah Ben Yaou, Isabelle Nelson 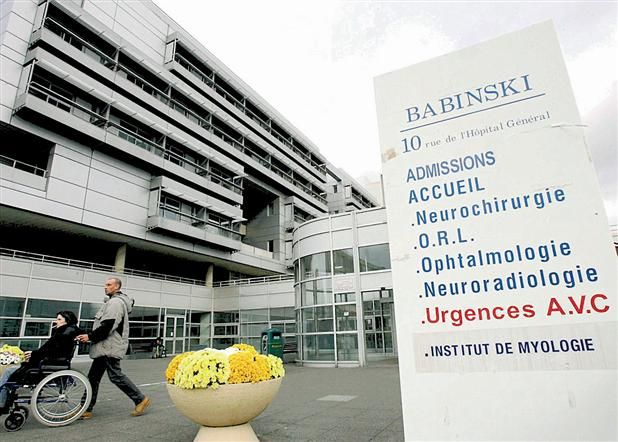 The Institute of Myology was initiated by a group of leaders, patients and families from the French Muscular Dystrophy Association (Association Fran …